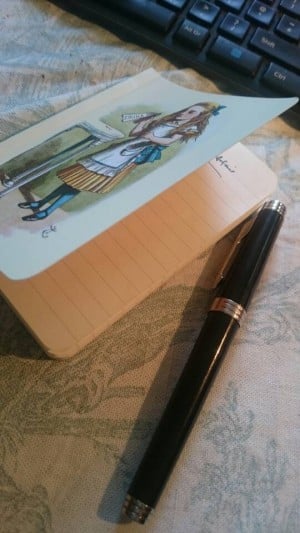 Hello! And a merry new year and all that jazz. We’re excited to be back on all things whiskey after the holidays, having spent the period sampling a few of our favourites repeatedly to drown out grandma’s requests for ‘Bing Crosby Sings Christmas’ for the third time in an afternoon.

We’re stepping up the frequency of the Whiskey Affair Festival for 2017 and already have four dates lined up! See the events link for the calendar but we’re hoping you’ll be able to make at least one (Haslemere is announced, we’re working on announcing the others when boring things like forms are filled, boxes are ticked). If they’re all a bit too far away or your car/legs are broken and you want us to pay a visit closer to home, we’re always looking for more http://premier-pharmacy.com/product-category/erectile-dysfunction/ locations! Assuming you’re not from a village of about 3 people where they stare too long at you if you aren’t their cousin, get in touch and let us know where you think the Whiskey Affair would go down a storm.
We’re stepping up our collaborations as well, and if you think you’ve got something to offer then we’d love to hear from you! Anything from;
or any suggestions of your own. We’re always interested in anything that we feel can improve the festival – not that we’re not pretty damn good already (even if we do say etc…) but you can never rest on your laurels! Early bird catches the worm….or something. Is that it? Looks like those Christmas whiskeys might have had an effect….